By late 2020 market analysts were confidently forecasting that China’s post-Covid economy would normalize in 2021, with consumer sectors catching up to what had until then been an industry-driven recovery. Yet China Beige Book data revealed a very different dynamic—intensifying weakness in the retail sector. When official retail spending growth ultimately fell off in government statistics as well, market sentiment flipped to panic mode.

After 2021’s much-anticipated retail bounce-back never materialized, market consensus shifted to the idea that China’s economy must be in trouble—a notion seemingly buttressed by the announcement of a RRR cut in July. Analysts then did what they always do: mindlessly coalesce around the idea that aggressive stimulus must be on the way.

CBB data showed that a return to broader easing was never in the cards. Q3 borrowing was still hovering near multi-year lows, demand for loans remained muted, and interest rates actually paid by firms were rising. Yet markets were missing an even more crucial point: Recent weakness was not generating pressure on Beijing to stimulate, for the simple reason that an improving labor market and Services sector performance ensured that China’s 2021 economy was simply not doing as poorly as commonly thought.

The expected waves of stimulus never arrived—but as CBB data had foretold, that was merely the tip of the iceberg. Credit growth continued to slow nearly all year and by September 2021 loan growth had plummeted to its lowest level since 2002. As the sell side finally conceded defeat on its policy easing call, China Beige Book clients were long ago safely positioned for a weaker year in Chinese equities, allowing them to pivot into opportune buyers in the year’s final months. 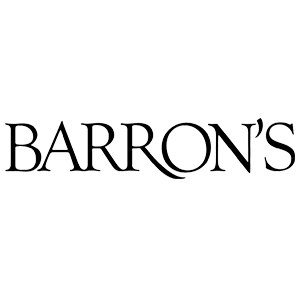 China and Evergrande Ascended Together. Now One Is About to Fall.

China’s Economy Is in for Much Slower Growth, Beige Book’s Miller Says